From the day we opened our doors in 1951 to today, Community State Bank has valued Fairness.  The founders, unable to secure fair lending from banks in neighboring, more affluent counties, were compelled to start a bank where everyone had the opportunity to get a loan and had access to good banking products, close to home.  We believe our customers are more than just their credit score and take the time to listen to their stories.  We pride ourselves on our local decision making, flexibility and creativity when working with our customers.  Community State Bank is committed to supporting not only our customers, but the communities in which they live.  We truly are a COMMUNITY bank.

In addition to our commitment to being FAIR, we strive to be Friendly, Accountable, Innovative and Respectful.

When you enter our doors or call us on the phone, expect to be welcomed with a big Hello! We treat our customers the way we would want to be treated: with patience, kindness and a smile on our face.

If we say we are going to do something - we do it! You can count on us to meet your banking needs in an efficient and thorough manner. Visit us online, at the drive-thru, or in one of our branches!

As a community bank, we can be flexible and creative when working with you. In an ever-changing digital environment, our solutions will include the most current banking products and services.

You will be treated with discretion and your information protected, as our bank security adheres to all banking regulations and invests significant resources into protecting our customers' assets and their information. 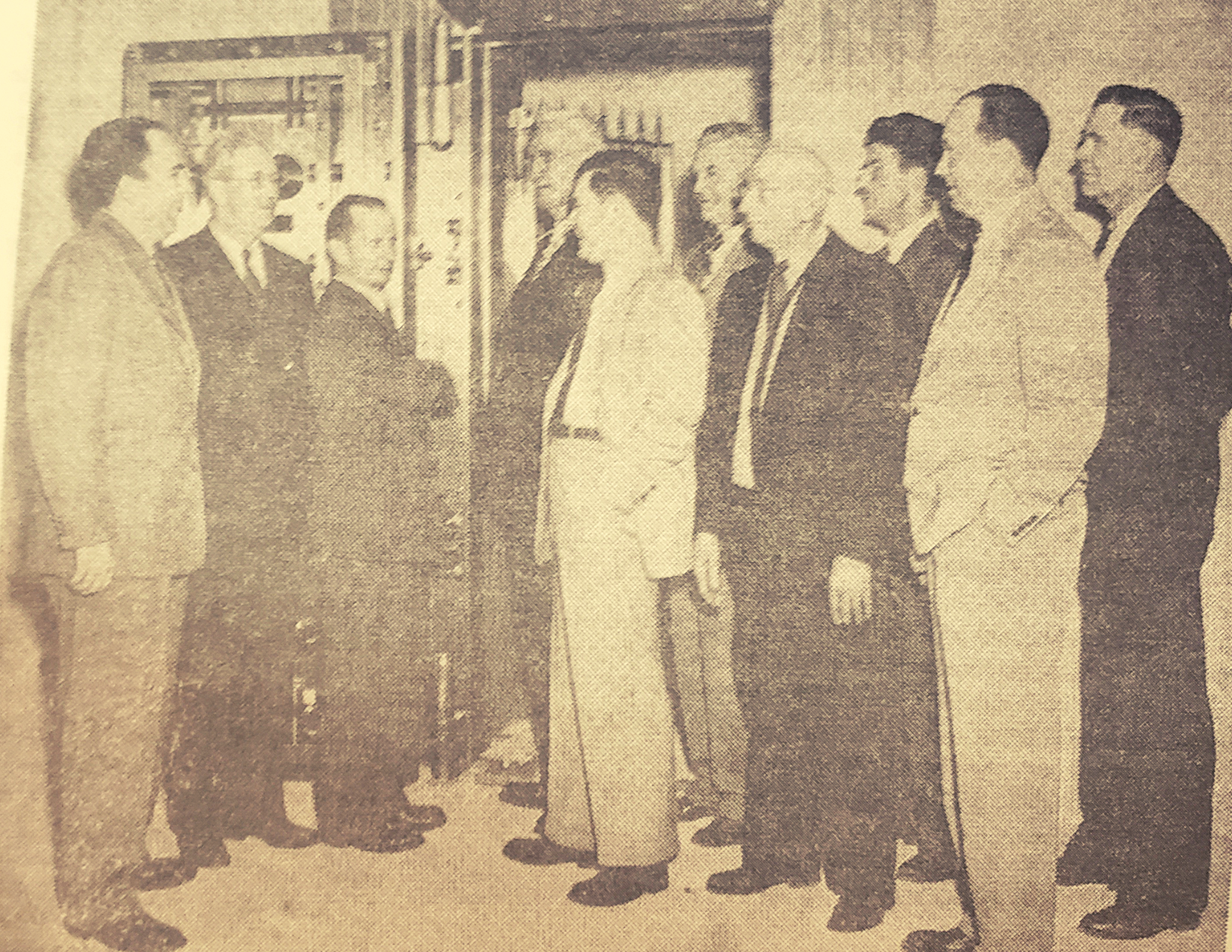 Founded in 1951, Community State Bank has been committed to serving individuals, families, and small business for generations. The times may have changed, but our core values remain the same. Devotion to exceptional service and reinvestment into our community motivates everything we do. Always has, always will. 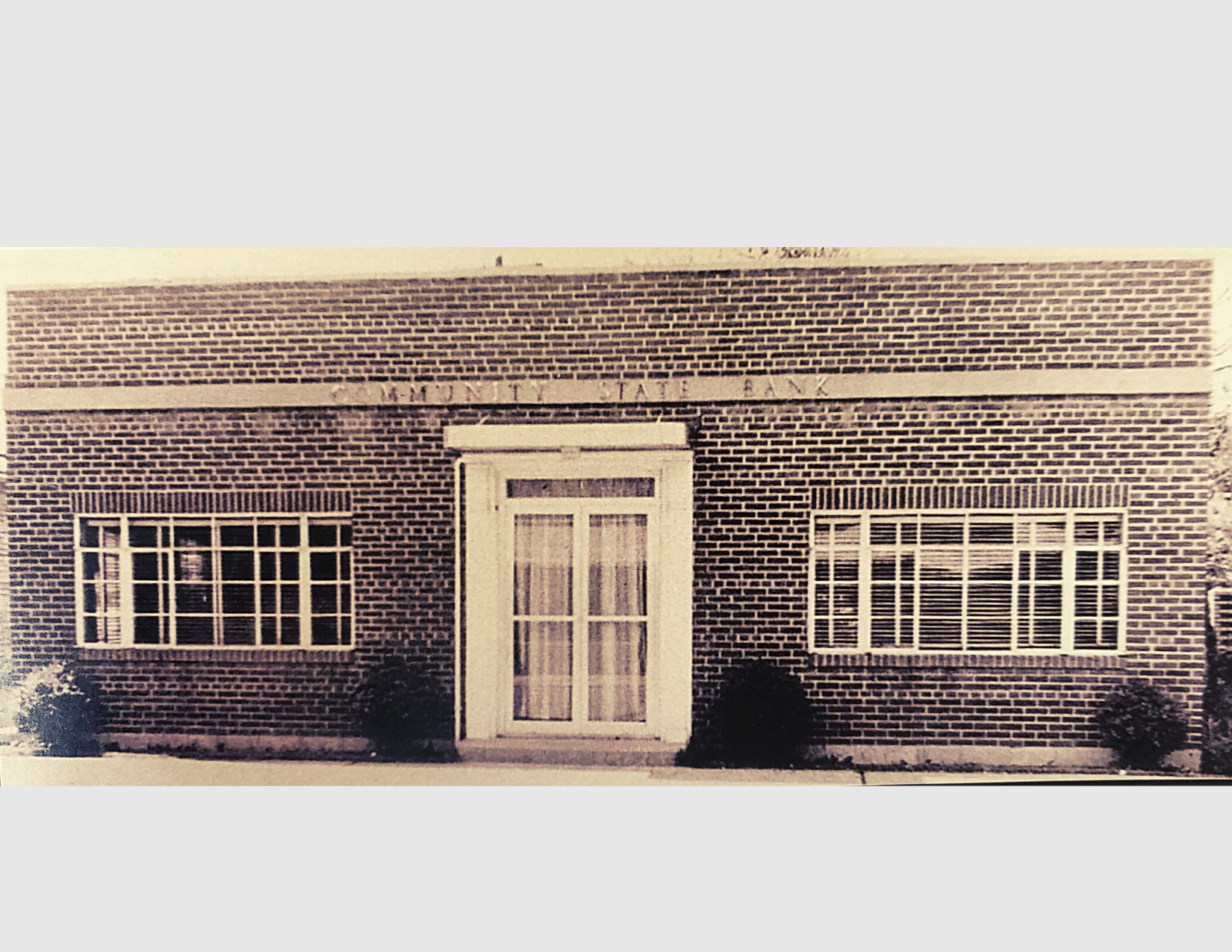 We opened our doors on Elliot Street in Orbisonia on January 11, 1951. At the end of that first day, we had $121,537 in assets and this ledger sheet hangs in our bank today. It is a nice reminder of how far we have come, one conversation at a time. Our original bank building has been renovated and expanded several times, and now includes an Annex that houses our operations department. Always striving to elevate communities, the Annex has a large community room that is available for local organizations to use. In addition to our main office, we have seven branches and several ATMs located throughout the communities we serve.

Our First Branch and Beyond

In November 1986 Community State Bank opened its first branch in Waterfall, Fulton County. Shortly thereafter, we expanded the building and added an ATM to meet the needs of this busy community. This location is now a convenient express center for our northern Fulton County customers and those passing by on Rt.475.

Thanks to the success of our Waterfall branch, we opened a branch three years later in Mount Union then continued north toward the "big city" of Huntingdon in 1995 and found the perfect location on Pennsylvania Avenue in Smithfield. Our Saxton branch opened in 2001; this branch was built to look like a roundhouse, in honor of the strong history this area had with the train system in Bedford County. With customer traffic increasing, we opened a small branch in 2005 in Three Springs, which is a small town nestled between Orbisonia, Mount Union, and Saxton. Our branch in McConnellsburg, Fulton County was next and grew rapidly, and eleven years later in June 2020, in the midst of the Coronavirus Pandemic, with our masks on, we opened the doors of our most recent branch in St. Thomas, Franklin County. 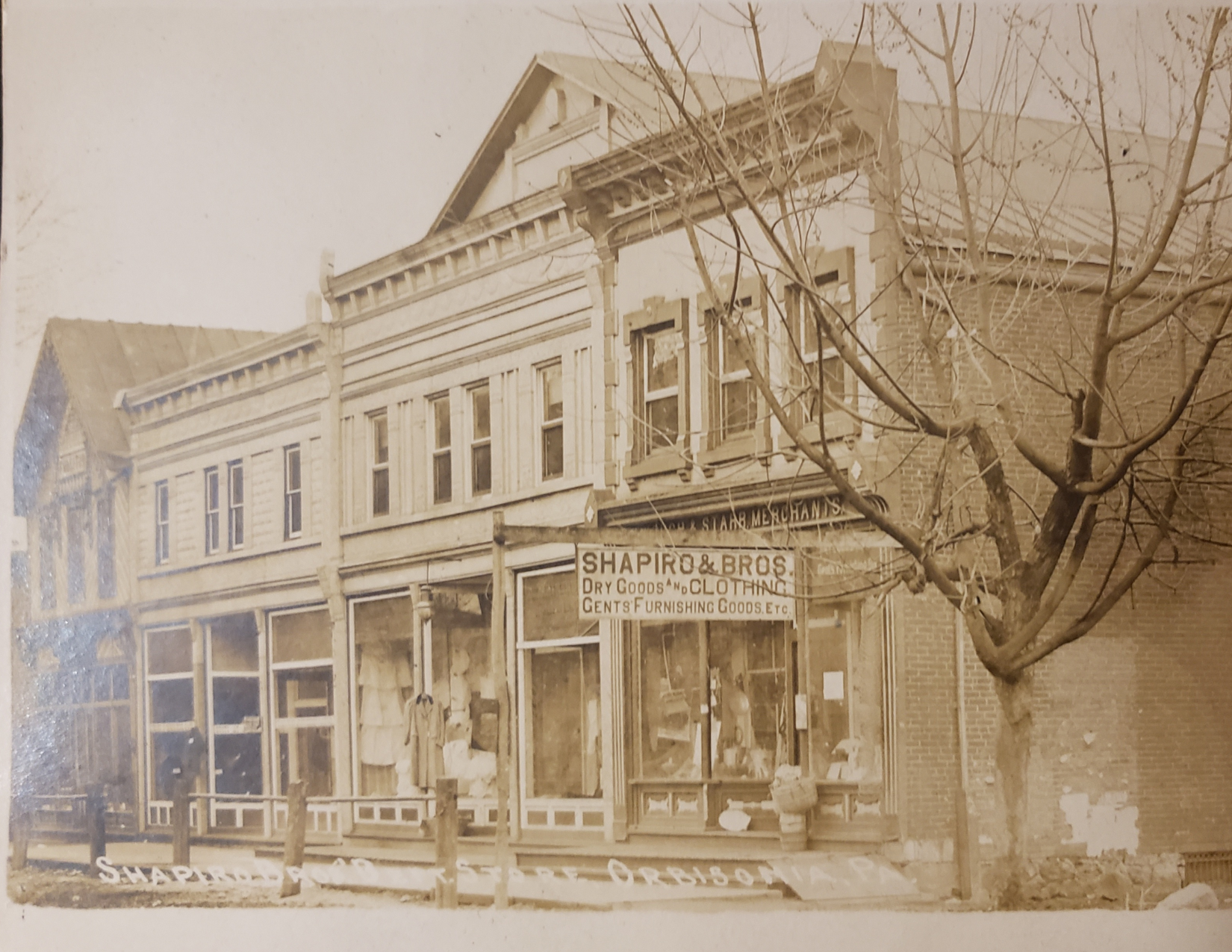 Community State Bank is the only remaining locally owned, locally-managed bank, headquartered in Huntingdon County.  We are committed to enhancing the long-term value of the bank for our stockholders while providing exceptional service to our customers and reinvesting in our community.

You are about to leave the Community State Bank site.